Today my son pulled a plastic zip-lock bag from the drawer, placed a few aluminum can tabs inside it and sealed it up. He then informed me that his class was competing with other classes to collect the most can tabs. Once the competition was finished all the can tabs collectively would be donated to charity. It was time for him to hear a story.

I used to work in the scrap metal recycling industry which my son is well aware of. At that time and I am sure still exists today was an urban legend or myth that went through the Hispanic population. The rumor was that a one gallon milk jug full of aluminum can tabs would net a person $80 to $100 depending on who you talked to. Some would even claim that each tab was worth 25 cents.

A minivan pulled up along the truck scale in the scrap yard one afternoon, an entire family spilled out with the patriarch leading and marching everyone into the building where the smaller scale was located. In his hand was the infamous milk jug filled with white metal treasure being held like a lamp guiding one through the thickest darkness but it was mid day and the sun was burning bright. Then I heard those infamous words, "I want $100 for this!" 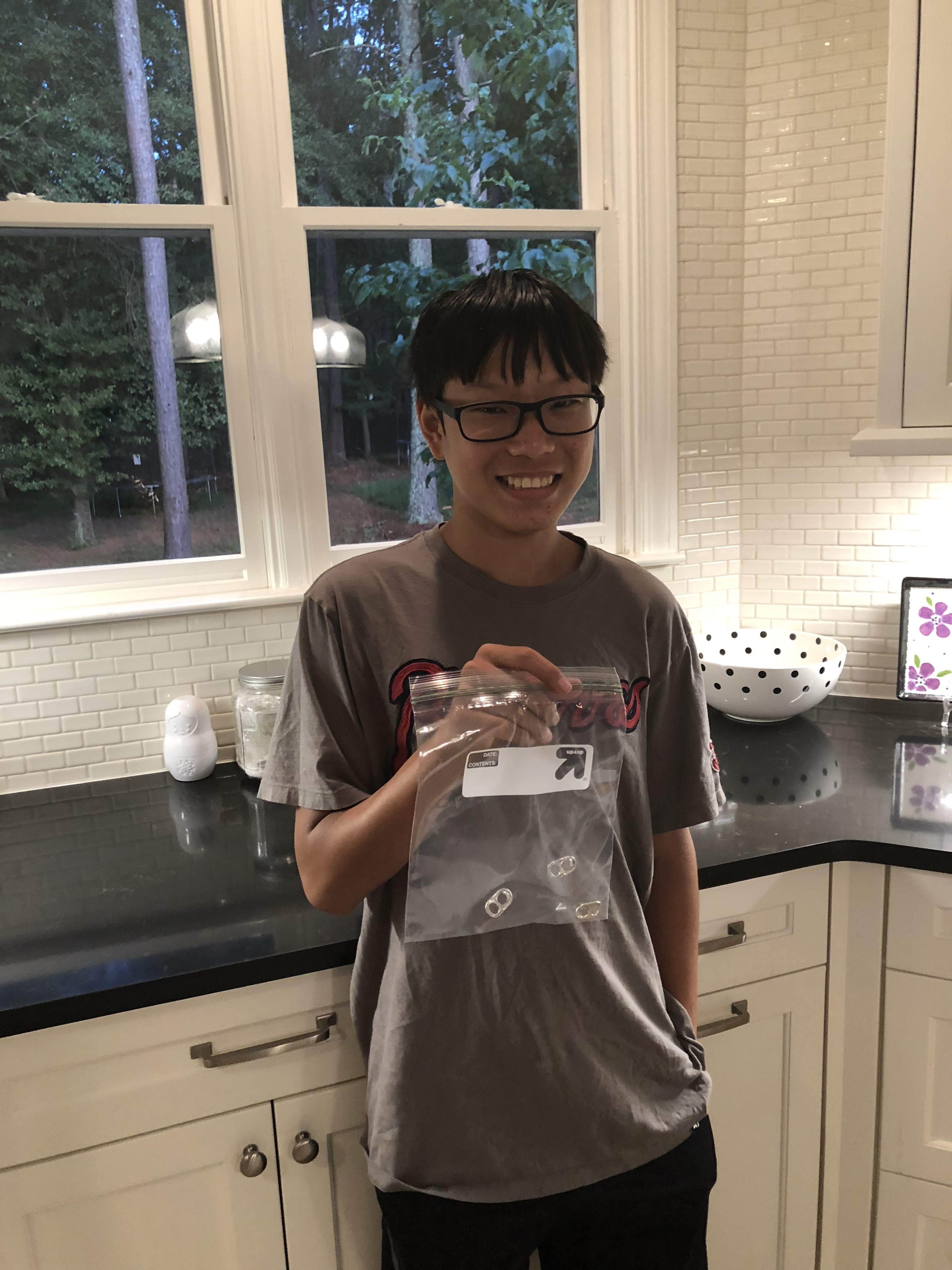 This was not the first occurrence for this type of transaction. I looked at the children, the wife and then the father knowing that I was about to tremendously disappoint them. Unfortunately, I had to tell them that the bounty for their treasure was less than $2. The reaction to their disbelief was immediate. Then came the negotiation phase, "$80!" I told them about the urban legend and offered them $2 even which was quite generous. The wife began egging on the husband that the gringo was trying to trick them and steal what they had worked so hard for. Just like all the other times, dialog wasn't about to break this stalemate between belief and cold hard knowledge.

I called out on the walkie talkie to my coworker Victor to bring up the gaylord full of can tabs to the front scale. The wife and husband were discussing what was going on and how I was attempting to screw them over. The Spanish expletives were being hurled in my direction quite liberally. Then Victor roared up to the scale on a forklift with a 4'x4'x4' box on a pallet with more than 500 pounds of can tabs. I handed the father a five gallon bucket telling him to fill it as full as he could and I would sell it to him for $10, tossing in the bucket for free.

Victor explained to them in Spanish that that particular load of can tabs was delivered to our company by a famous charity that receives aluminum can tab donations. He explained the urban legend, that nobody was attempting to screw them over and I was offering them the same price that the charity was paid. They looked at Victor, then at me, placed the empty 5 gallon bucket on the ground and walked back to their minivan leaving with their milk jug full of belief and can tabs.

It was truly mystifying to watch that family leave disgruntled after being presented with facts and generosity while removing cultural/ language barriers to facilitate understanding. Even after offering five times the amount of treasure they already possessed their minds could not be changed. In the end the only person that can change one's belief is that person, the only way to collaborate or dismiss a belief is through knowledge and reasonability with discernment are key to gaining the correct knowledge.

The moral of the story is that all belief is like carrying around that milk jug full of can tabs.