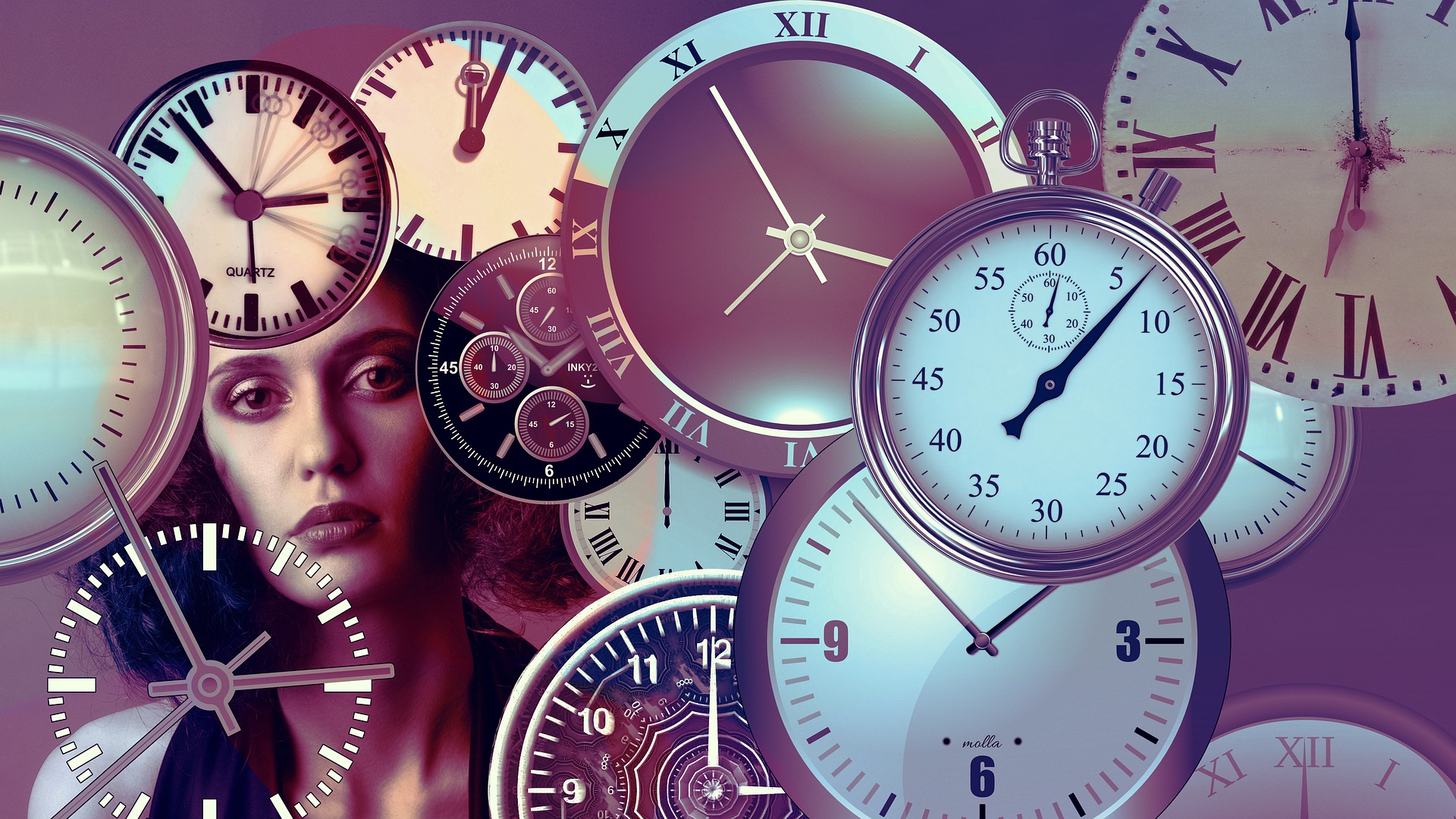 In this video it is quite apparent that the helicopter is in a normal flight pattern and is not crashing due to rotor malfunction. The question is how is it that an object, especially one in flight, can move without apparently moving? The answer in this case is simple. The frames per second (fps) of the camera are in synch with revolutions per minute (rpm) of the helicopter rotor. That doesn’t necessarily imply a 1 to 1 ratio. By reducing the fps to 1 while applying any factor to the power of 10 to the rpm will result in the same stillness of the helicopter while in flight.

If the rotor were rotating at 6,000 rpm the ratio would change by a factor of 10 (1:100), but there would not be any visible change in the above video. The helicopter would still appear to be moving forward without propulsion.

It is only when the ratio becomes irrational, imbalanced and otherwise out of synch that the helicopter will once again appear to fly as we would normally see it. If the ratio were imbalanced, the rotor still not rotating, you would most assuredly watch that helicopter under the compulsion of the force of gravity violently crash into the ground.

Everything in and on our observable world relies on objective relativity. This is important. Consider our world without it: when a person plans a trip there would be no idea of how long it would take to get to the destination. Appointments would be a free for all, as individuals show up inconsistently. Without relativity societies would not exist, relegating each individual to live in some sort of dystopian mash of collective chaos.

Our reality is based on relativism that is reliant on irrationality, imbalance and some sort of lack of synchronicity. This is what gives meaning to the ego, “I, me and mine” and without the ego and relativism it appears that our individual existence would have no value. Nothingness!

Enter religion, for most, the fear of that nothingness which will inevitably befall us all is a terrifying prospect. The mass desire to bring value to that nothingness in an immortal eternal environment propels billions of people to seek refuge in religion. Ultimately, religion provides a means of comfort. Through belief and faith, one hopes that their virtues outweigh their vice while existing in a reality based on relativism. Remember, no absolute or universal principle can be experienced or enjoyed while mired in relativity.

Enter enlightenment where the fear of nothingness is replaced with an experience of All-ness. The very essence of what the religious seek upon their physical demise is grasped in the Here and Now, a glimpse of immortality. Relativism is superseded by absolutes and universal principles resulting in a timeless omniscient Ultimate Reality where true treasures are gained not in coins but in virtue. This experience of enlightenment is an abomination of human nature; the natural world of relativism is transcended. The irrationality, imbalance and disharmony in our existing ratio is replaced with synchronicity (1:1). For the religious, this should bring new meaning to the words “On earth as it tis in Heaven” instead of the implied words “In Heaven as it tis in Heaven but not here and not now.”

Where is the proof using relativity? This is the difficult task that all spiritual leaders must face: how to prove something that exists in a different realm that seems to be out of reach. It can only be validated on an individual level through experience. Let us revisit that floating helicopter once again. This experience of enlightenment, essentially moving through the world of relativity without moving has its roots in antiquity all over the globe. Aristotle left behind these words to describe the human experience of what you witnessed with the floating helicopter:

“Aristotle describes the unmoved mover as being perfectly beautiful, indivisible, and contemplating only the perfect contemplation: self-contemplation. He equates this concept also with the active intellect.”

Instead of concentrating on being perfectly beautiful we need to focus on the indivisible aspect in his description. We can define indivisible as without relativity also meaning nondual, not a fraction but whole and complete itself. Can you imagine the transformation that could occur in your life if you had such an experience? The goal of our existence is to transform our imbalanced and irrational existence into a life of full measure, recognizing our immortal, limitless and infinite Self. Can you imagine this?

We will be attending the Science and Nonduality (SAND) Conference in San Jose, California from October 24th – 27th. Feel free to visit our table where we will be reconciling this brief description into the greater picture of physics and spirituality using the below demonstration/artwork. At the end of the conference we will be raffling this piece to one of the attendees. 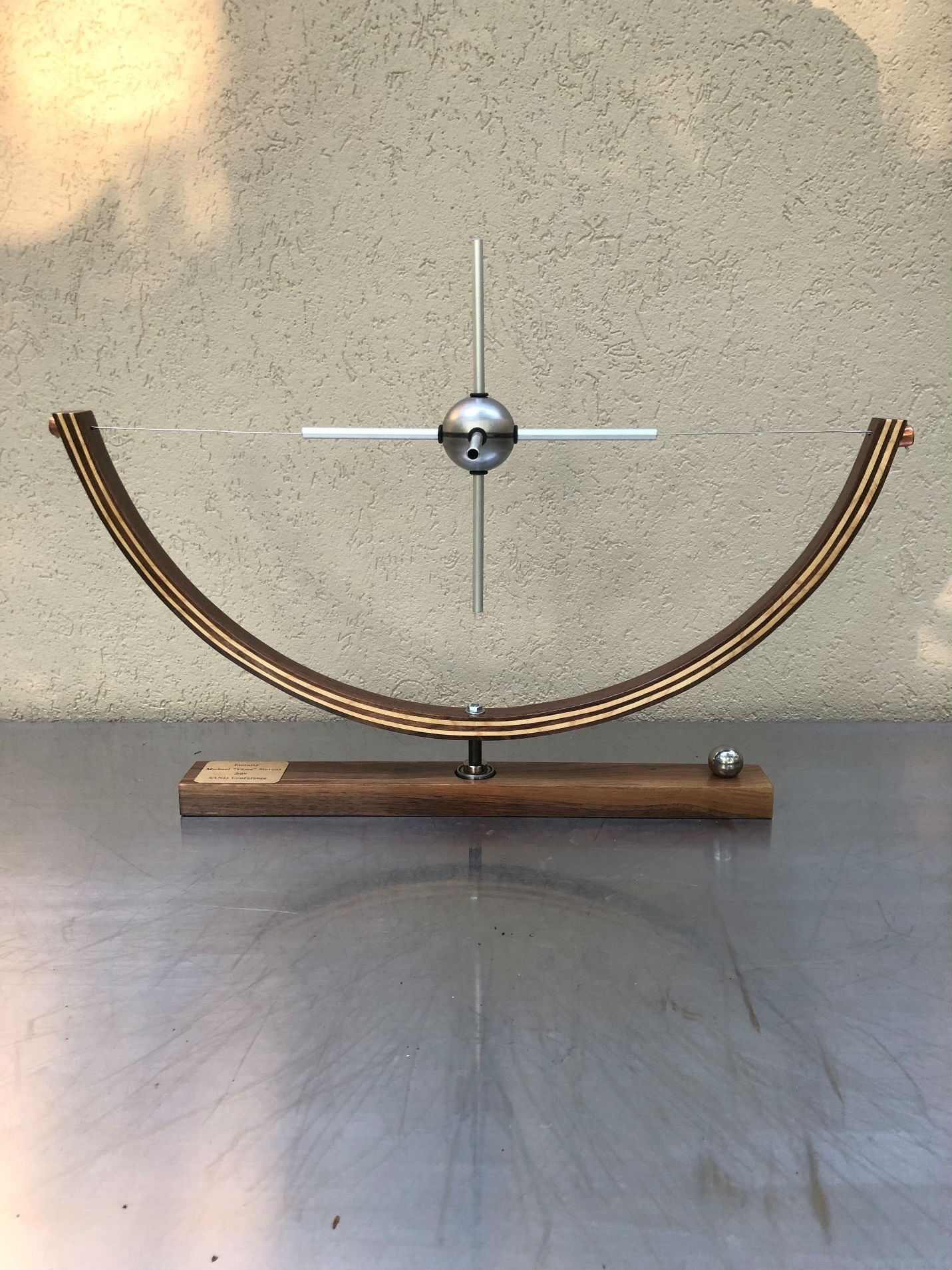 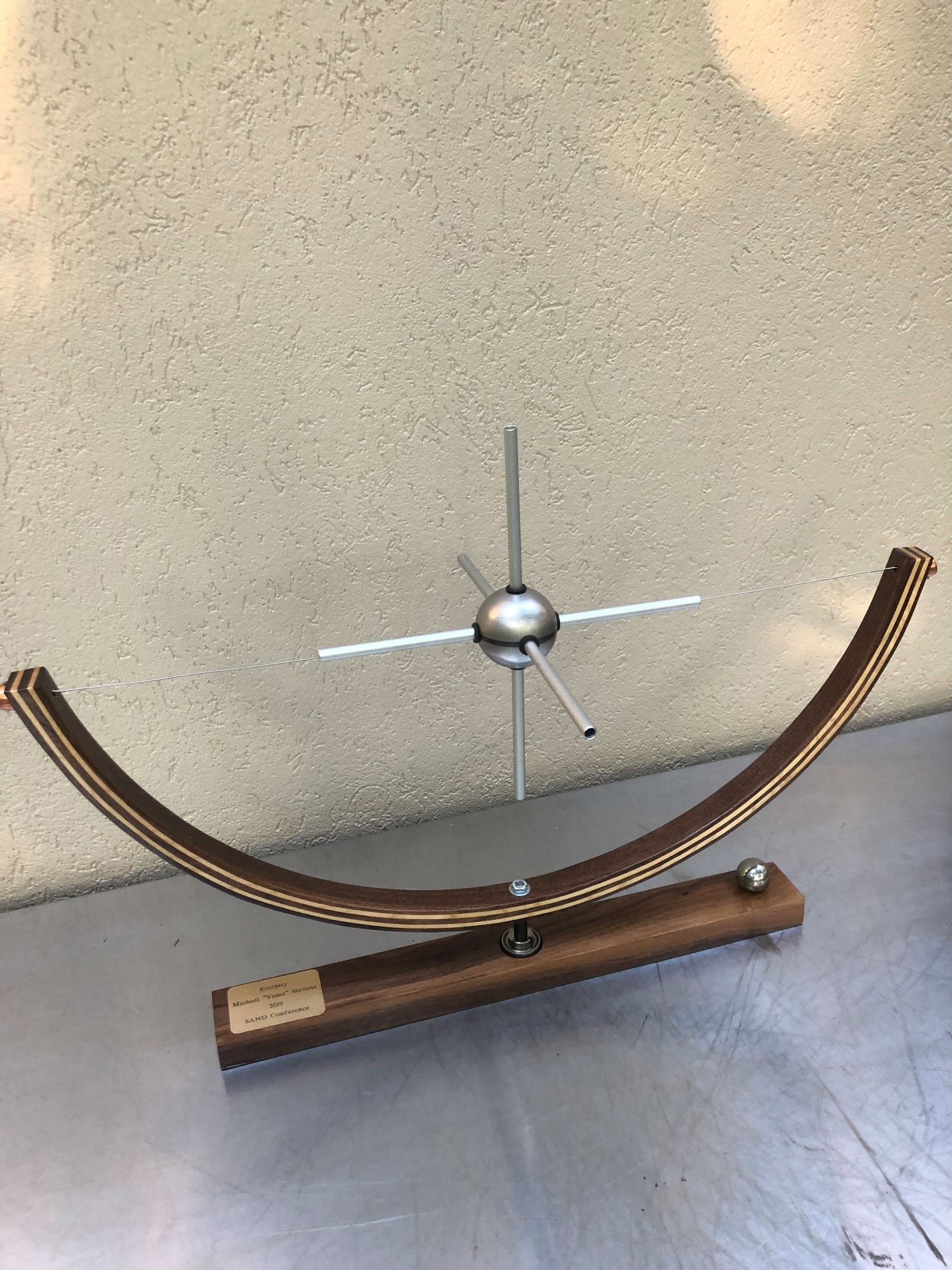