One small, three letter word that is used in three very different ways. Google defines the word try as:

And there is a third subjective definition I will discuss in a few moments. 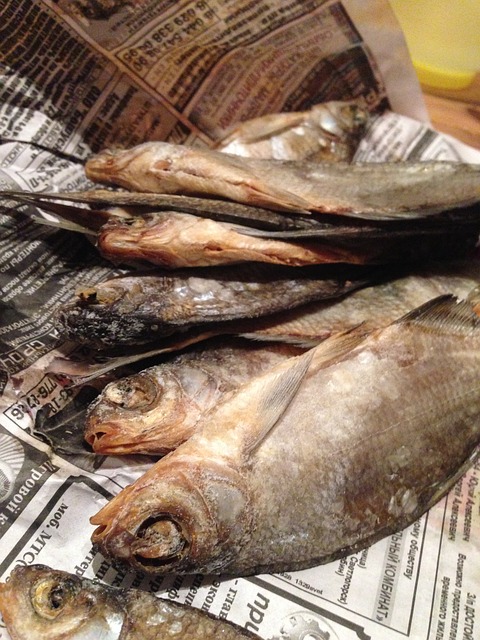 As a child I was always told to “try it and if you don’t like it, you don’t have to eat it.” I am sure that there is not one person who has not heard these words. My mother being the self-sufficient and frugal person that she was would come up with concoctions of pokeweed or any other variety of toxic plants that she could make us try. Actually, it was usually pretty good and I can now appreciate the diverse palate that I now enjoy. Back then the word try always had a threatening force behind it such as “try it or you will get a size 10 1/2 across your backside.” Very little effort was needed on my part because it was not my own volition that caused me to choke down plants that when freshly picked were poisonous and some that resembled the nettle plant covered in thorns. I remember having to carry these from the fields wearing gloves to remain protected from the painful spines. Try as a child always had a concrete, definitive, and objective meaning: “you will.”

Many, many years later my wife and I were sitting with a translator in a cafeteria in a very remote city in Russia (Chegdomyn). To give you some idea of how remote it is imagine flying from Washington DC to Moscow, 10 hours; Moscow to Khabarovsk, 12 hours; Trans-Siberian Railway (north), 16 hours; Soviet jeep (north) 45 minutes. The people were wonderful and very curious due to the fact they had never met Americans before. We were wearily studied as if we had landed from Mars and were treated like royalty simultaneously.

Then came the meal served on a beautiful white table cloth appearing extraordinarily odd considering that it was covering only a portion of an institutional size table in the basement of an orphanage. The main dish of meat, mashed potatoes, and bread with a side bowl of soup (traditional), was very pleasing to both my wife and I. It was the mysterious side dish that brought hesitation to both of us, a small bowl/cup of peas with a bony dark piece of uncooked fish rising above the level of peas. Then came those infamous words from the six foot tall blond translator with a heavy accent, “try it and if you don’t like it, you don’t have to eat it.”

The threat of force was not bearing down upon me like those childhood days. It was more of a mature self-imposed responsibility of ambassadorship being pressured by the fourteen eyes awaiting my move like chess players staring down their opponent. I picked up the cup and it was surprisingly cold, using the oversized spoon I scooped a pile of peas that were more firm than any peas I had ever felt and garnished it with this fish of unknown origin. The overall flavor was pleasant but the texture of very slightly blanched round cold peas mixed with prickly fine bones took me back to the time that I would carry those plants with gloves. I finished mine and saved my wife by eating hers also. Those seven people were ecstatic that we enjoyed their cultural banquet.

Afterwards our translator told us that it was Russian “salt fish,” Volba, and with a later google search I discovered that it is also known as the Caspian roach. What an incredible experience, I survived the “salt fish” and it became a win-win for us all.

Try as in subject someone to trial, the second definition for the word try. A trial of someone in the United States involves that someone (defendant), defense attorney, prosecutor, judge, and 12 jurors who must come to an agreement as to guilt or non-guilt according to the law. The duty of procuring a conviction is contingent on objective, real, existing, truthful facts as evidence of a crime voiced to the jury by the prosecutor. Then there is the defense attorney whose orating job it is to utilize every subjective tool possible to bend time and space altering reality to ensure his clients freedom of course within the parameters of the law. Both parties utilize emotionalism and sensationalism to further their advantage on the court. It is the defense attorney’s enthusiasm to twist reality for his client that rivals Einstein’s venture to untangle it for all of humanity. In the end, 12 jurors decide if subjective reality or objective reality wins sometimes equating to life or death. “If the glove don’t fit, you must acquit!”

The colloquial definition of try is what we need really be concerned about. The all too real meaning is one of non-commitment. It is the pleasant and comfortable choice of taking a matter of interest, throwing it into the air where it turns into a dove, and watching it fly away disappearing into the distant void not unlike that of the magicians trick. This three letter word, when used in this context, is the vulgarity of inaction that places an actual result on the wings of that mysterious dove to be remotely grasped later and more than likely not at all.

Think of thousands of people out there with addiction problems who try to quit daily, each knowing the reasons not to indulge, yet one excuse does not vanish and the demon is visited once again. “I will try again tomorrow,” they always say. Look at that one person who has tried thousands of times to quit, knowing the reasons not to imbibe, yet thousands of excuses have not vanished and their demon thrives on. Yes, try lacks a real commitment and results never appear leaving its victims to succumb to repetition.

The above is a very extreme example of the use of the word, most of us use it in benign social engagement to avoid the unpleasant disappointment of others. We use it when we engage our bosses, family, friends, significant others, and in every other human endeavor known. After all it is just a little three letter word.

Your time of trying has runout! It is time to do something about your Life that requires commitment. Your objective Life requires you to stop evasion and excuses in order to grasp the fixed and immovable. Just do it!

If you always try to be cautious and careful, you will never impress anyone.

How benign is this word? How many times have you used it and have had it used on you unnoticed? Has this brought a new awareness to the meaning of the word try?